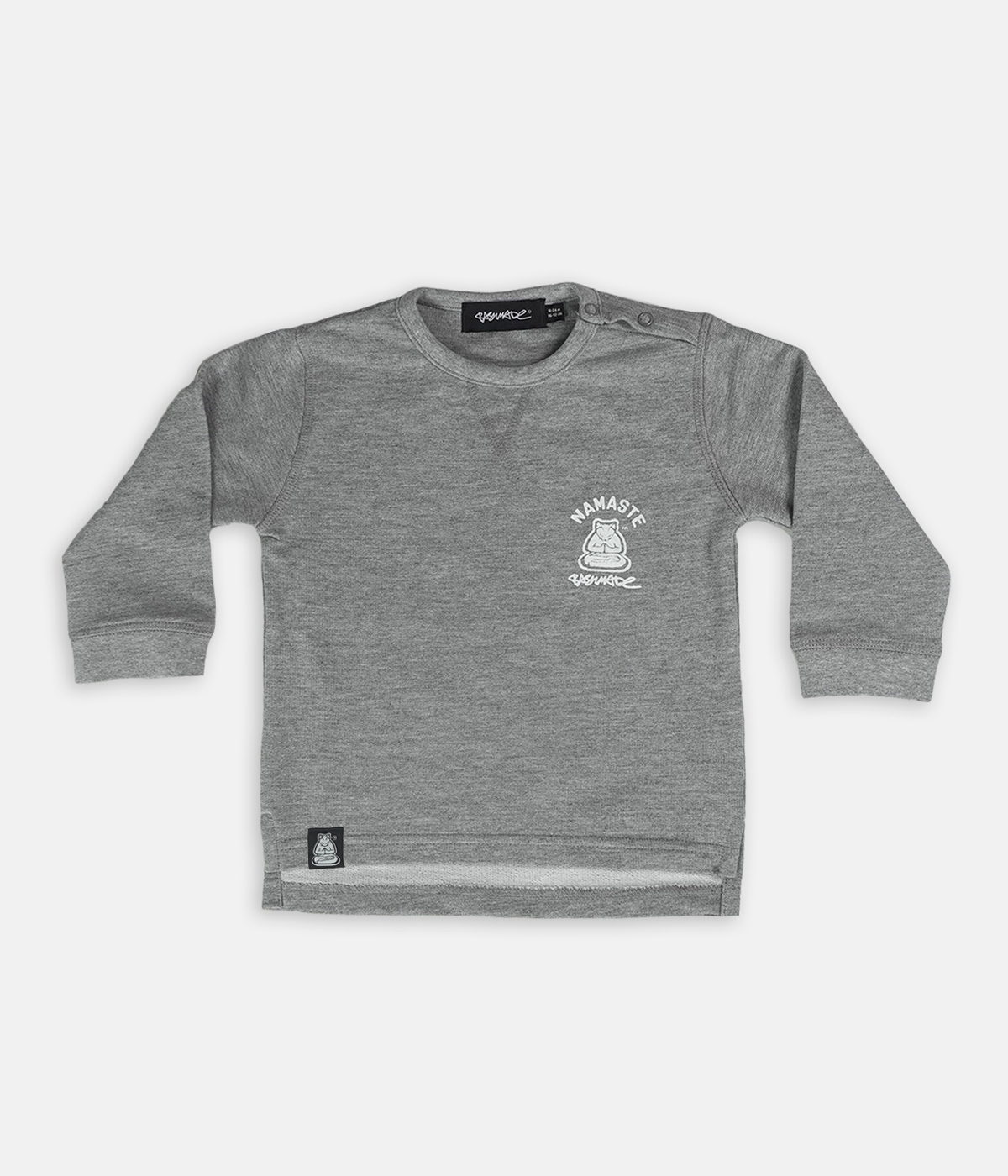 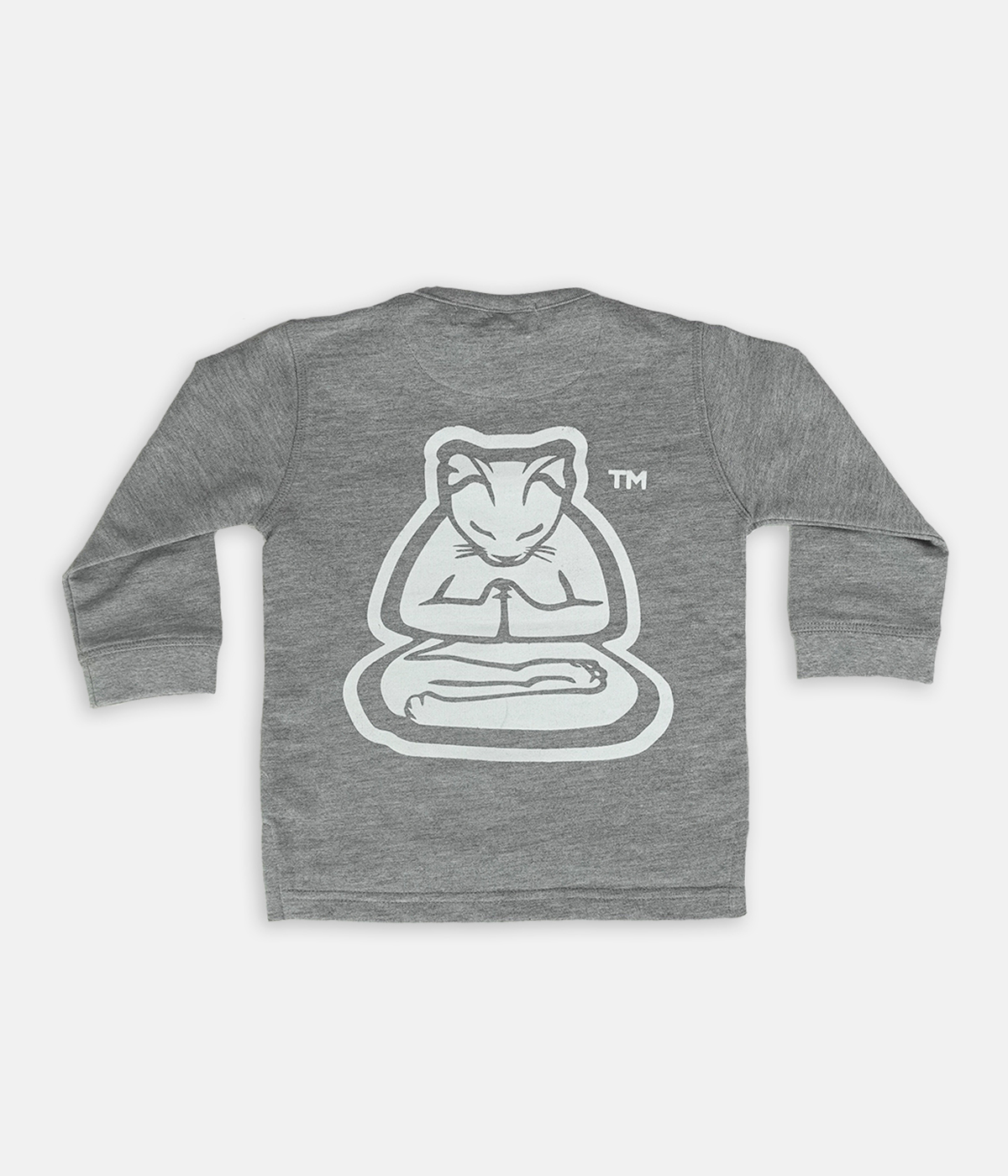 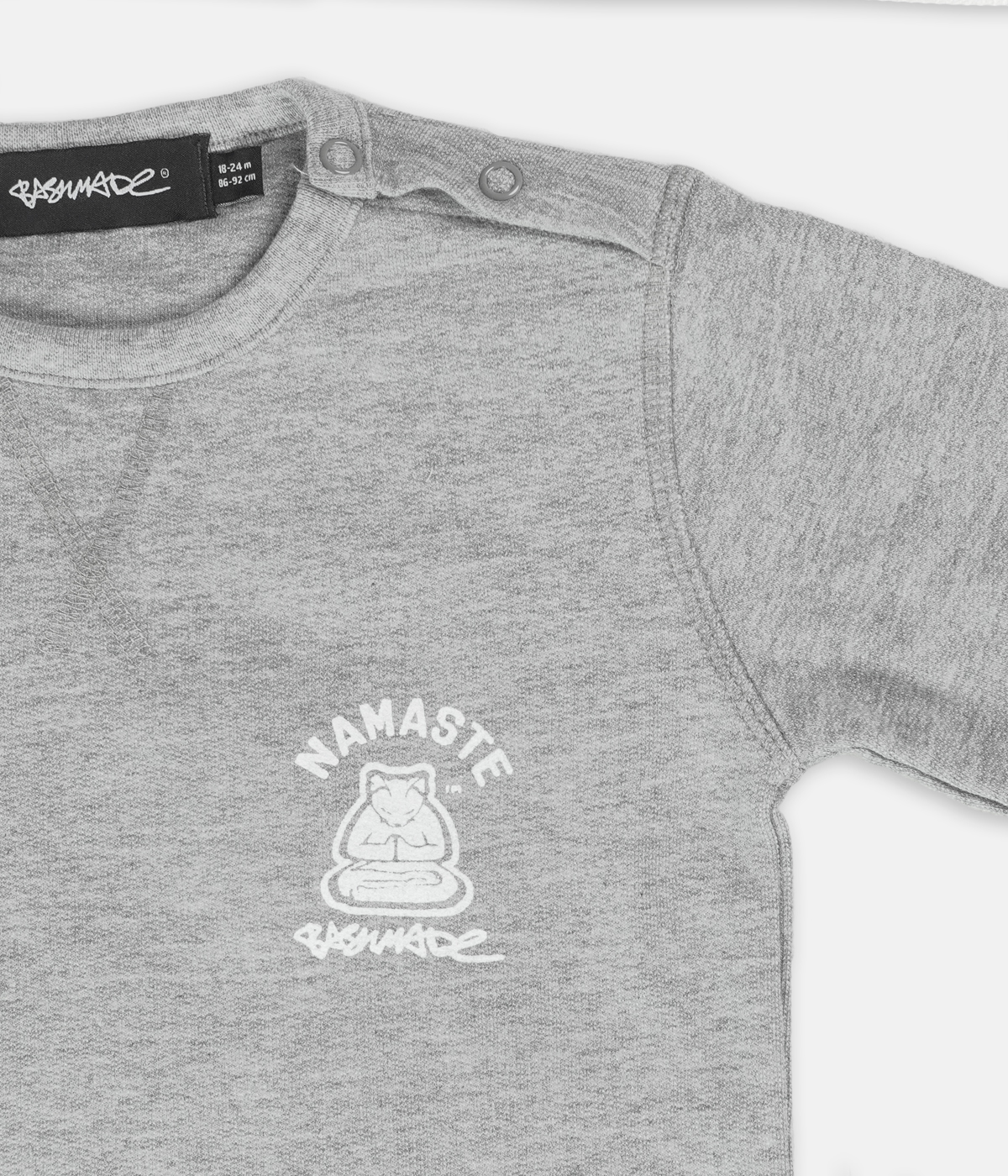 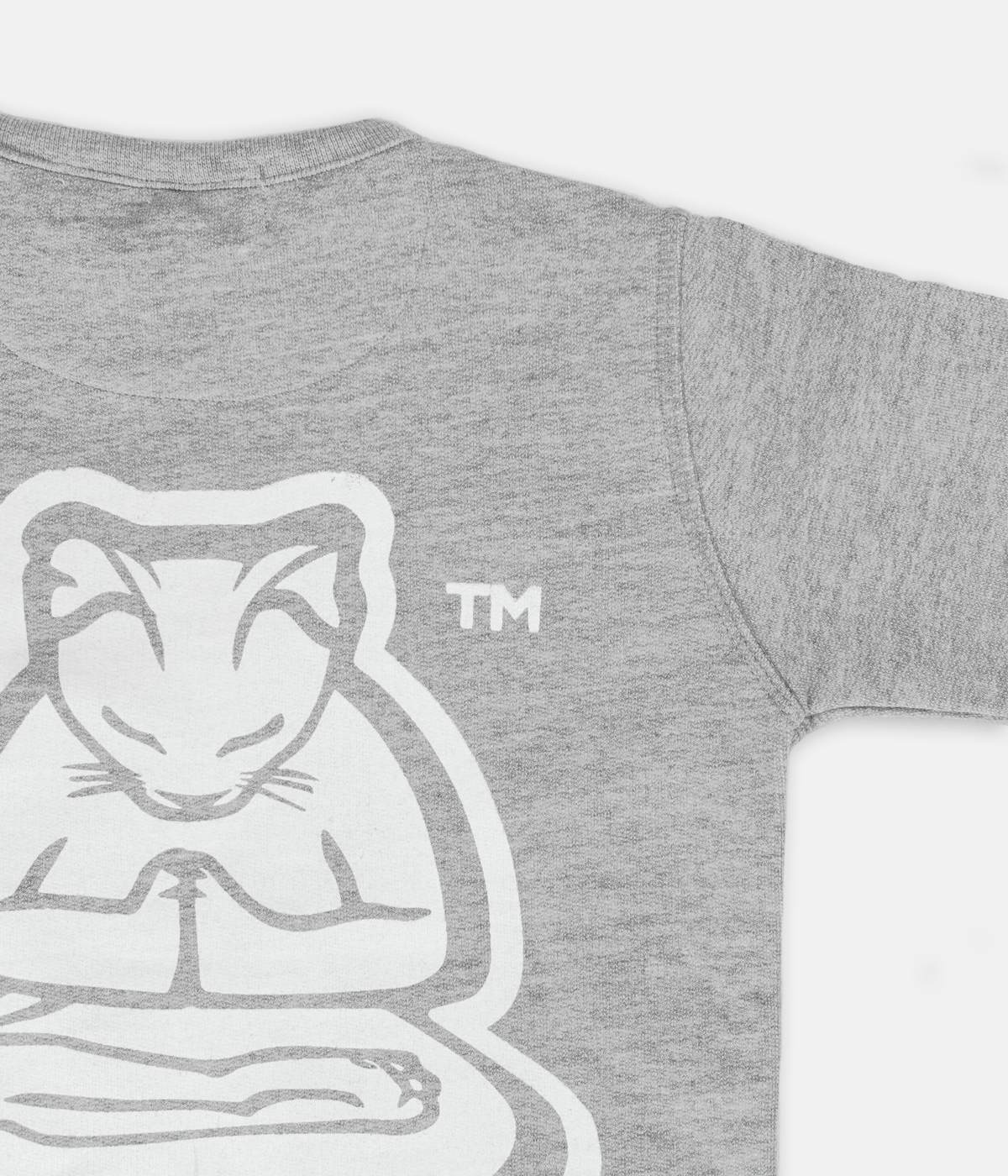 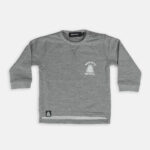 A super soft Terry baby sweatshirt, made of 100% sustainable materials. A 280 g/m² mid weight. Ready for all seasons and countless adventures.

All payments can be done in crypto like Elrond (Egld). Or in FIAT via iDeal, Creditcards, Apple pay, Bankcontact or Paypal. So pay in your own way!