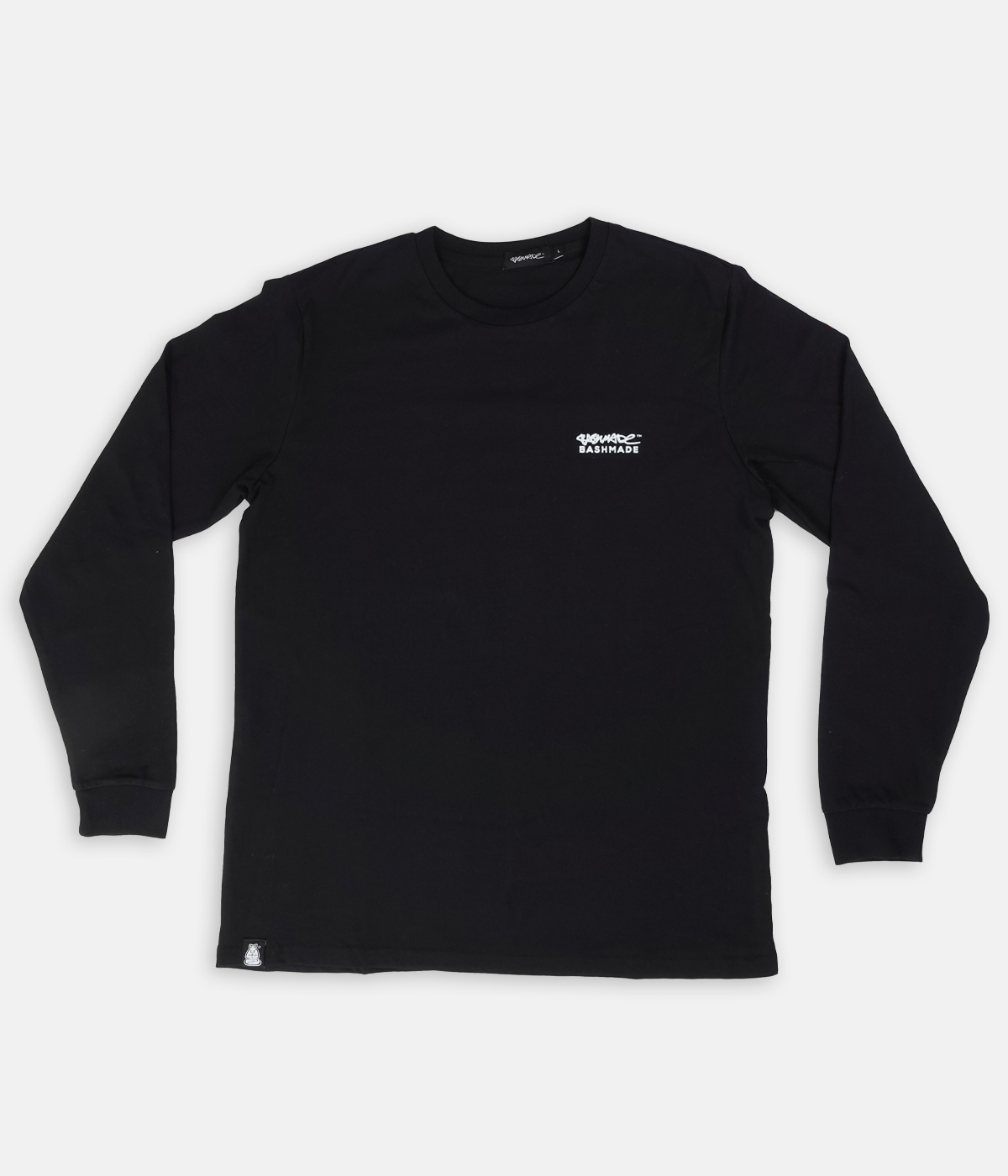 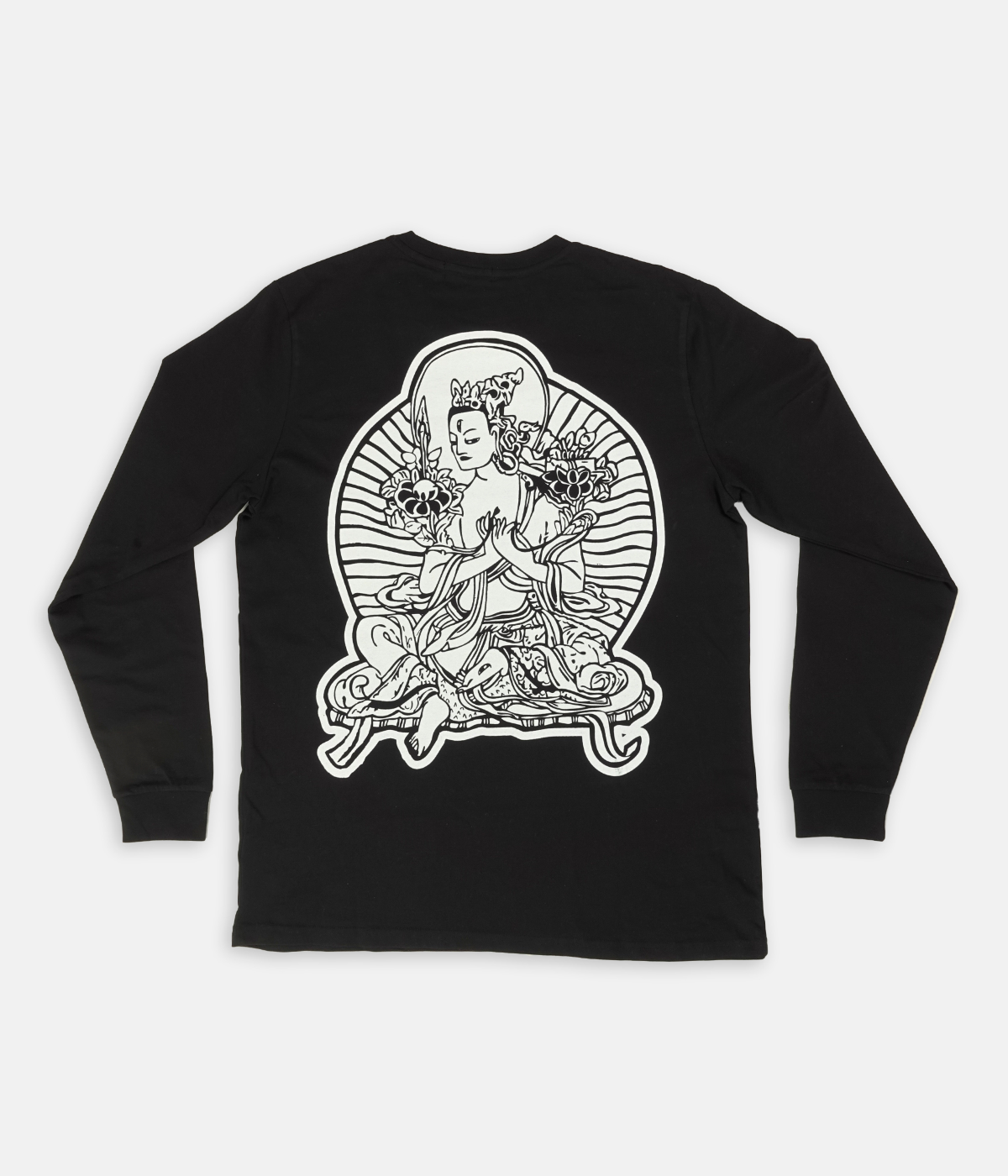 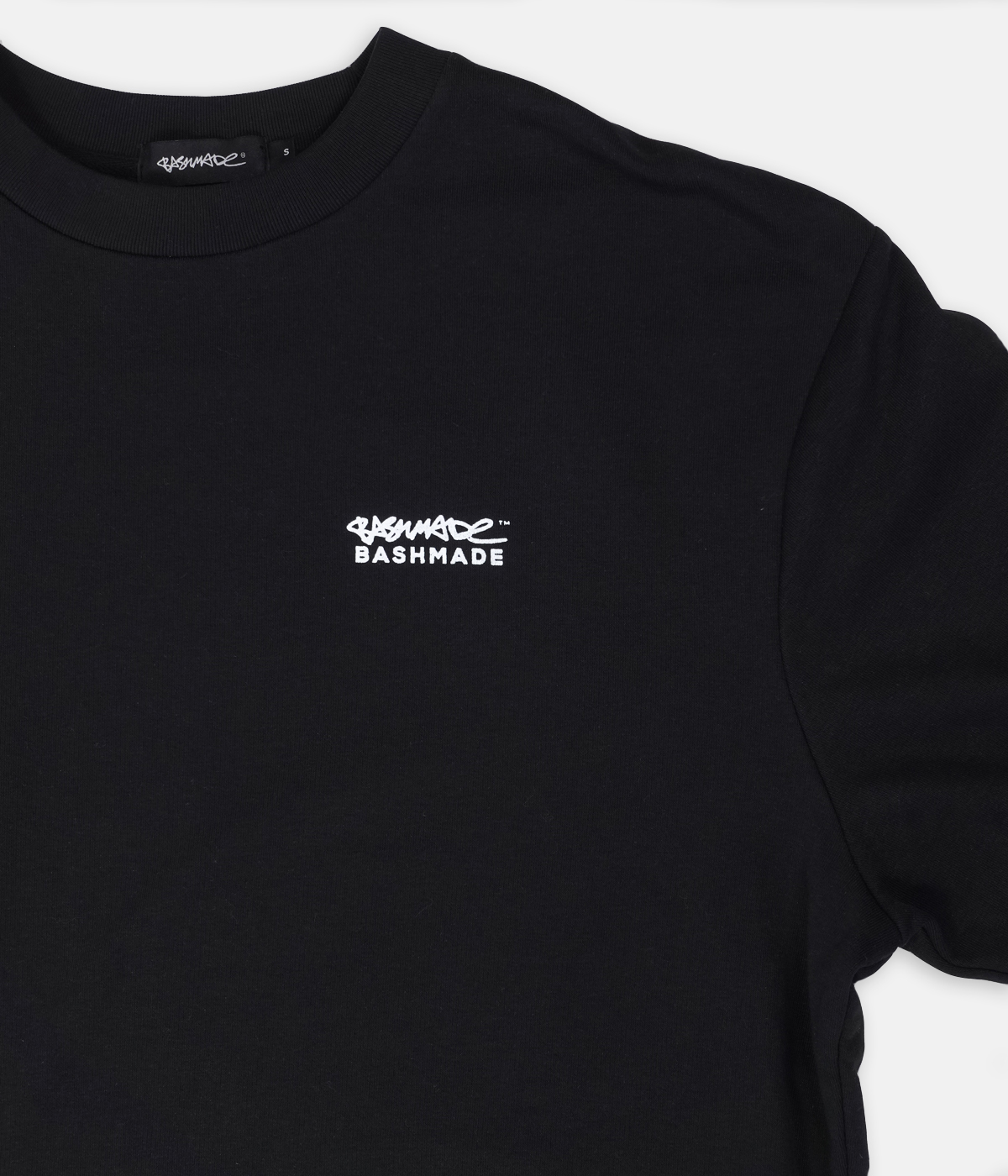 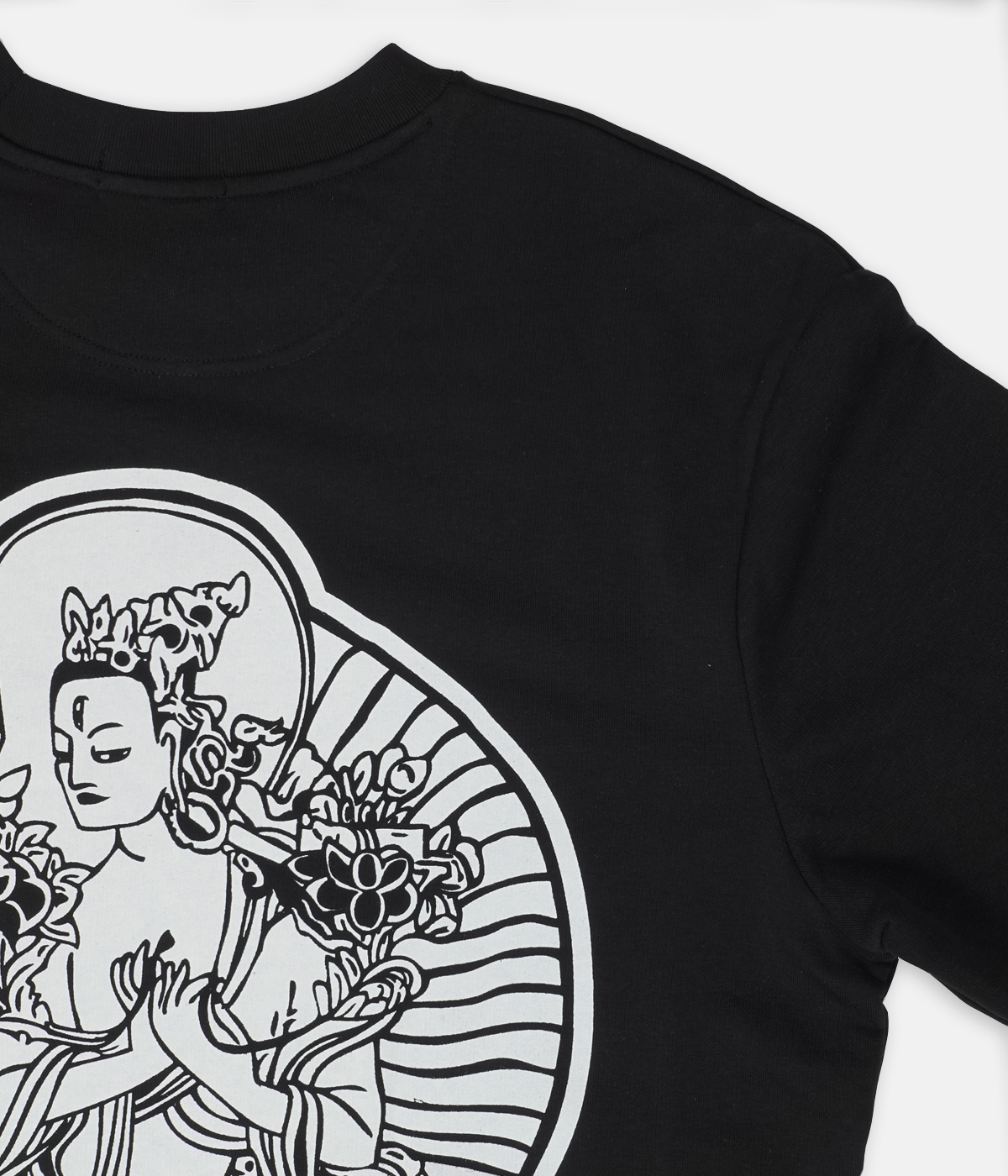 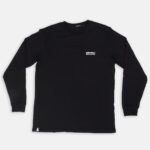 Single jersey, ring-spun combed from the best quality organic cotton. With 200 grams per m/2 weight makes this original Longsleeve a cool, non toxic, all rounder for every season.

Legend has it, many lifetimes ago a, there was a devoted meditator named Moon of Wisdom Momma, or just Moon. She was awake, serious and she aspired to become a Buddha herself. Once the wrong men heard about her ambition, she was told she couldn’t become a Buddha because she was a woman.

She slayed right away, saying the words “There is no man, there is no woman, no self, no person, and no consciousness. Labeling male or female has no essence but deceives the evil-minded world.” G as she was, she added she would devote her life to becoming the very first female Buddha to protect all beings on earth. Once she accomplished full enlightenment she became known as the Tara, the liberator.

In this piece you will feel the power to look out for each being as a lion over her cubs. Tara will fight to support your journey, sometimes peaceful, sometimes aggressive, but always ready to back those in need.