Skip to main content
Close Search
View cart “6PANEL GREEN” has been added to your cart. 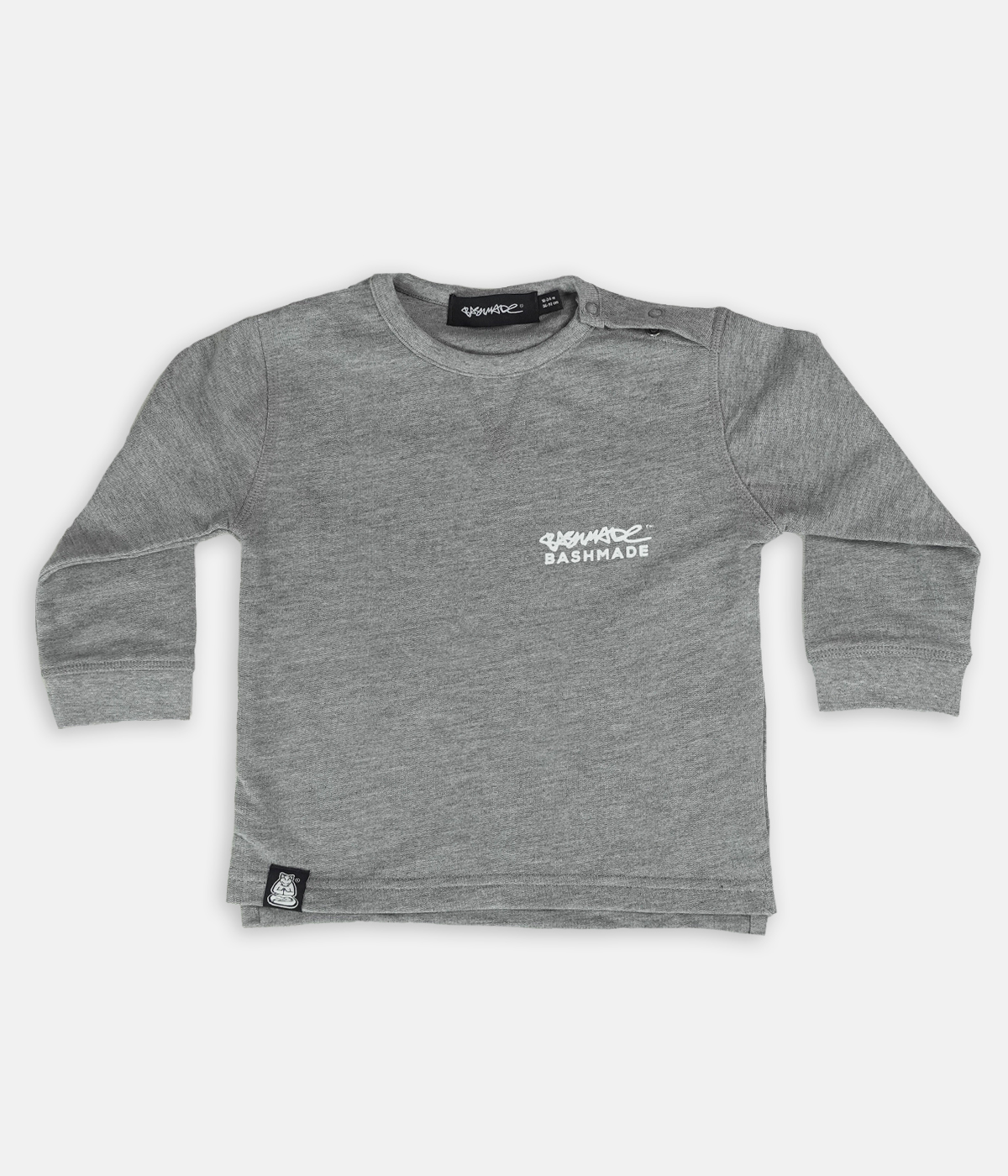 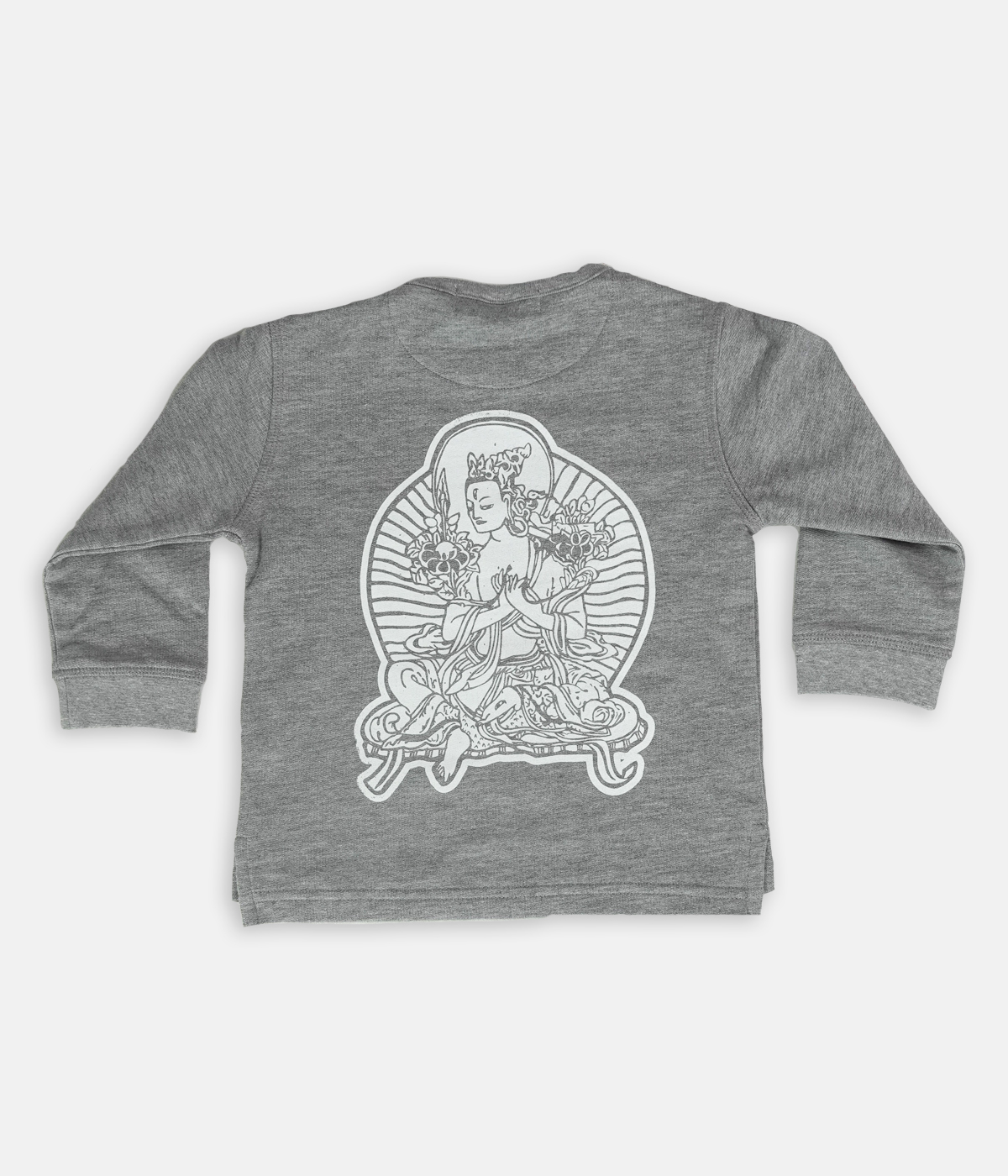 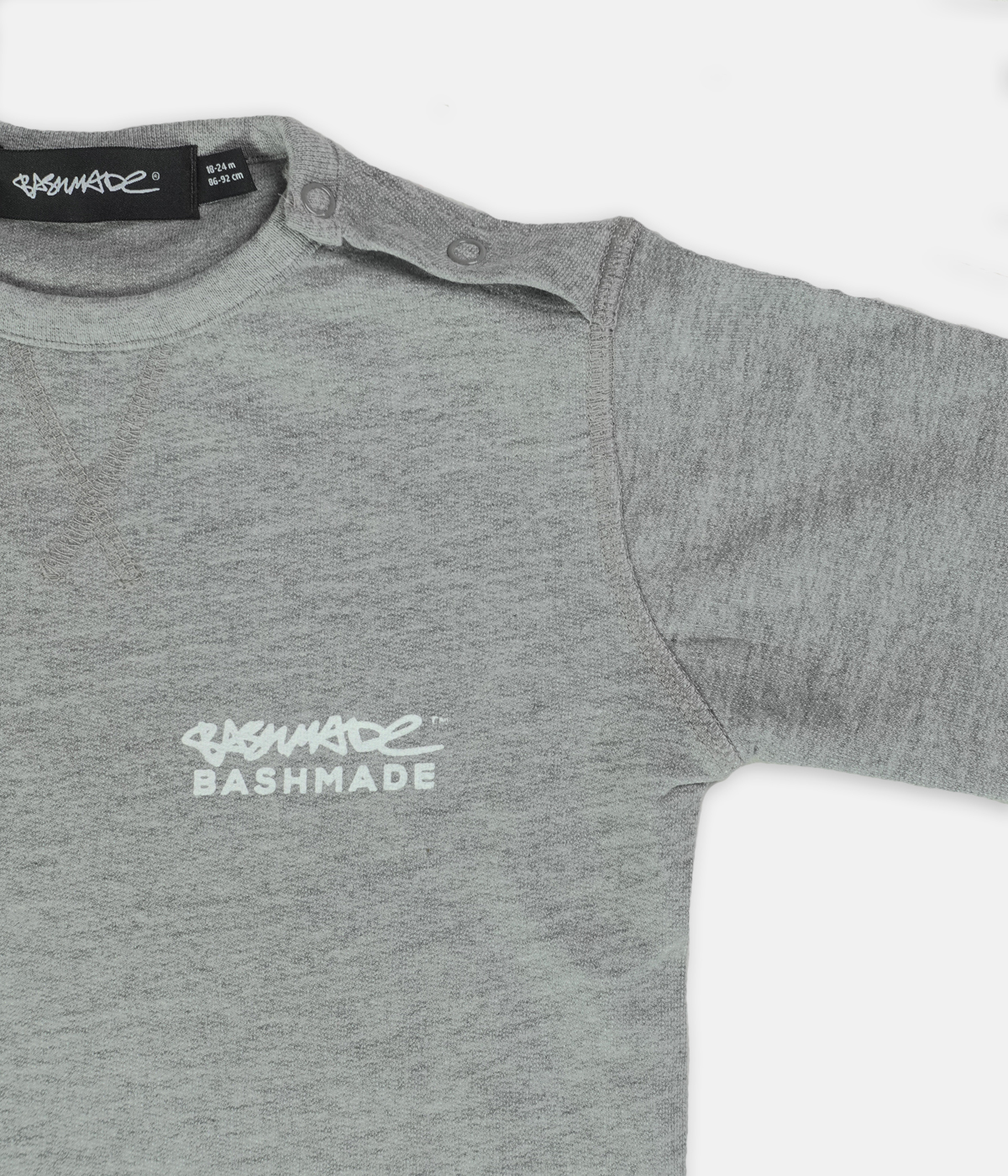 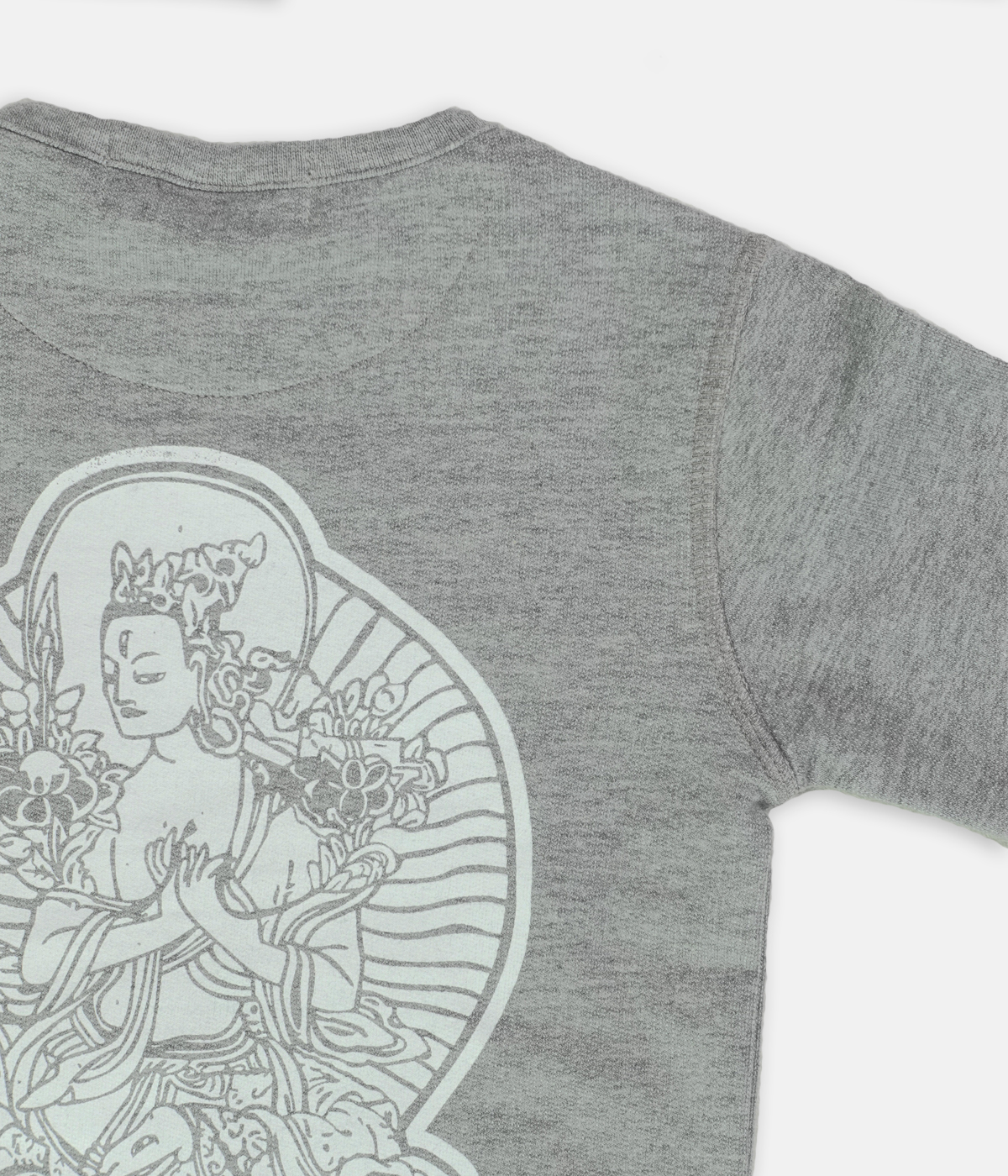 Single jersey, ring-spun combed from the best quality pure organic cotton. With 200 grams per m/2 weight makes this Baby Longsleeve a cool, non toxic, all rounder for every season. One for our young ones to thrive in.