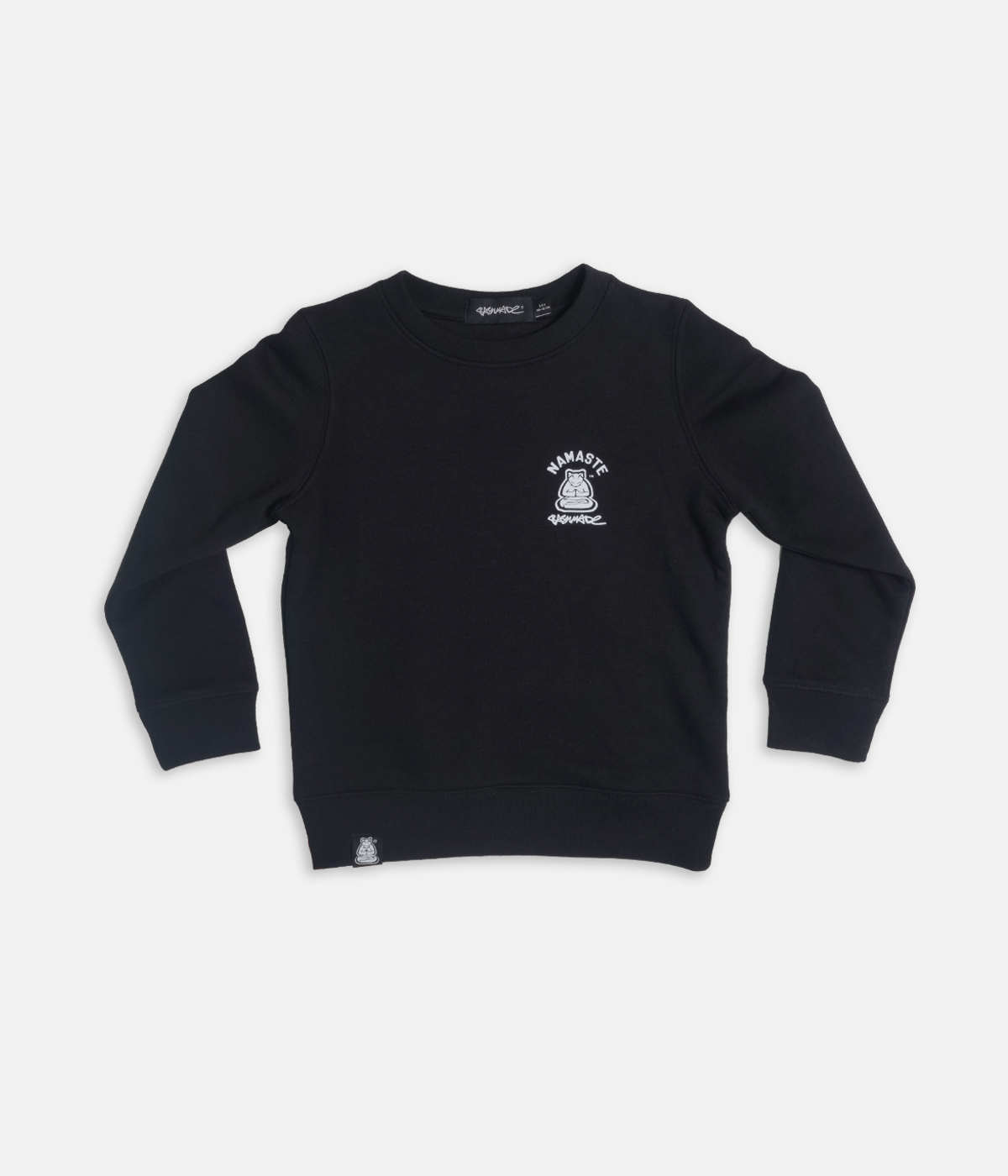 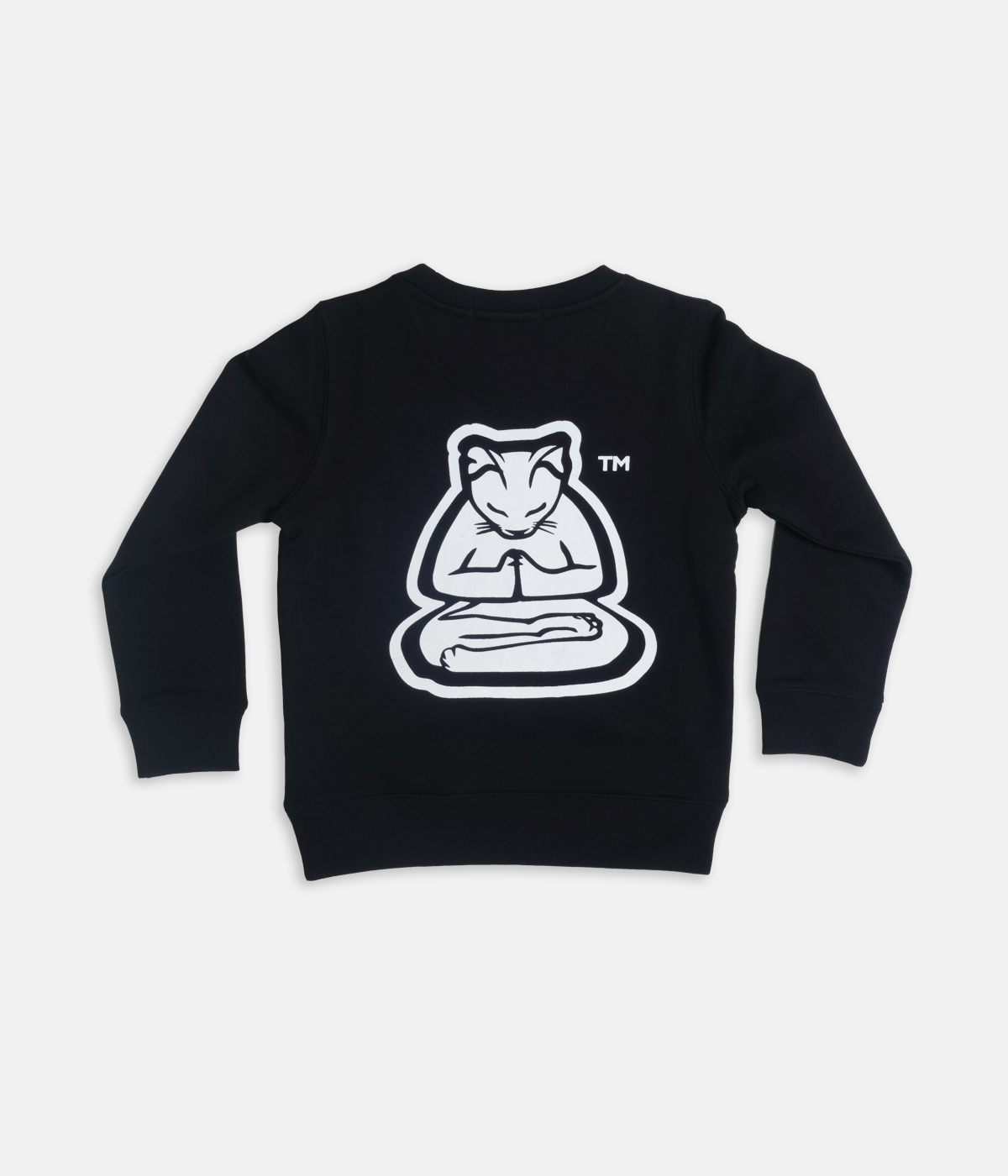 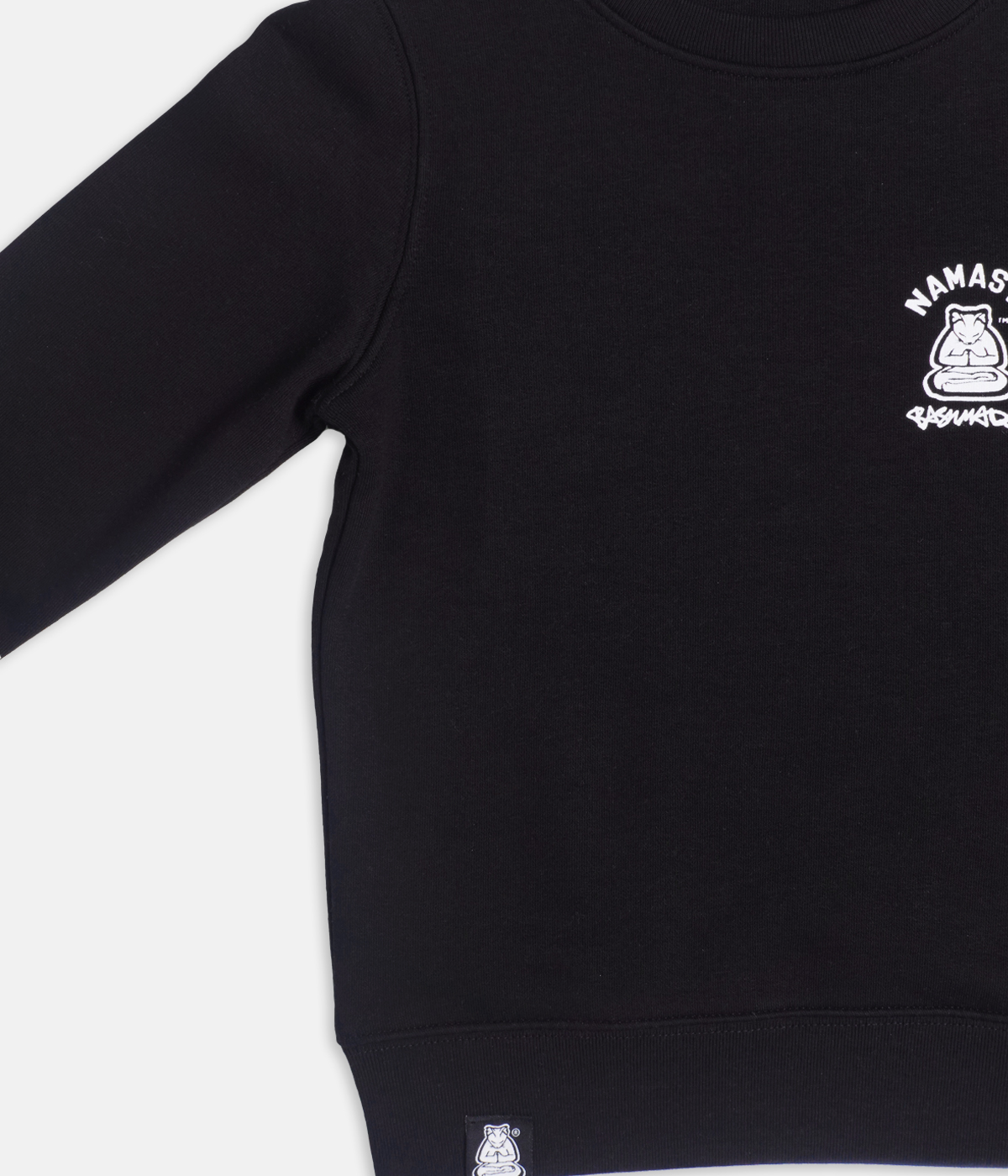 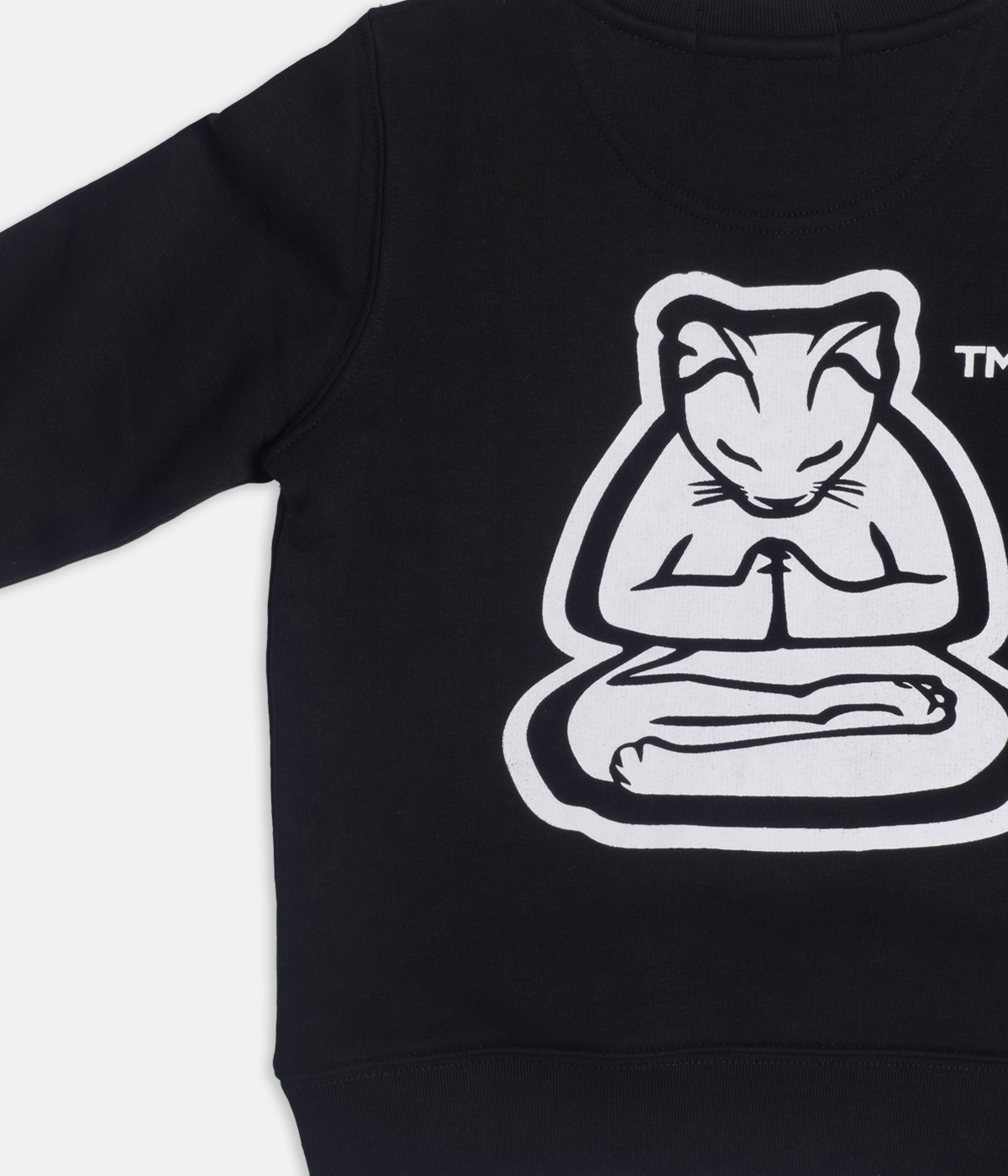 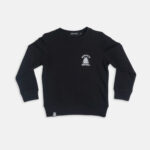 A super soft brushed crew neck terry sweatshirt. Ring-spun from the best quality pure organic cotton. And 300 grams per m/2 weight makes this Kids Hoodie a soft but heavy hitter. A non toxic, all rounder for every season. One for our young ones to thrive in.