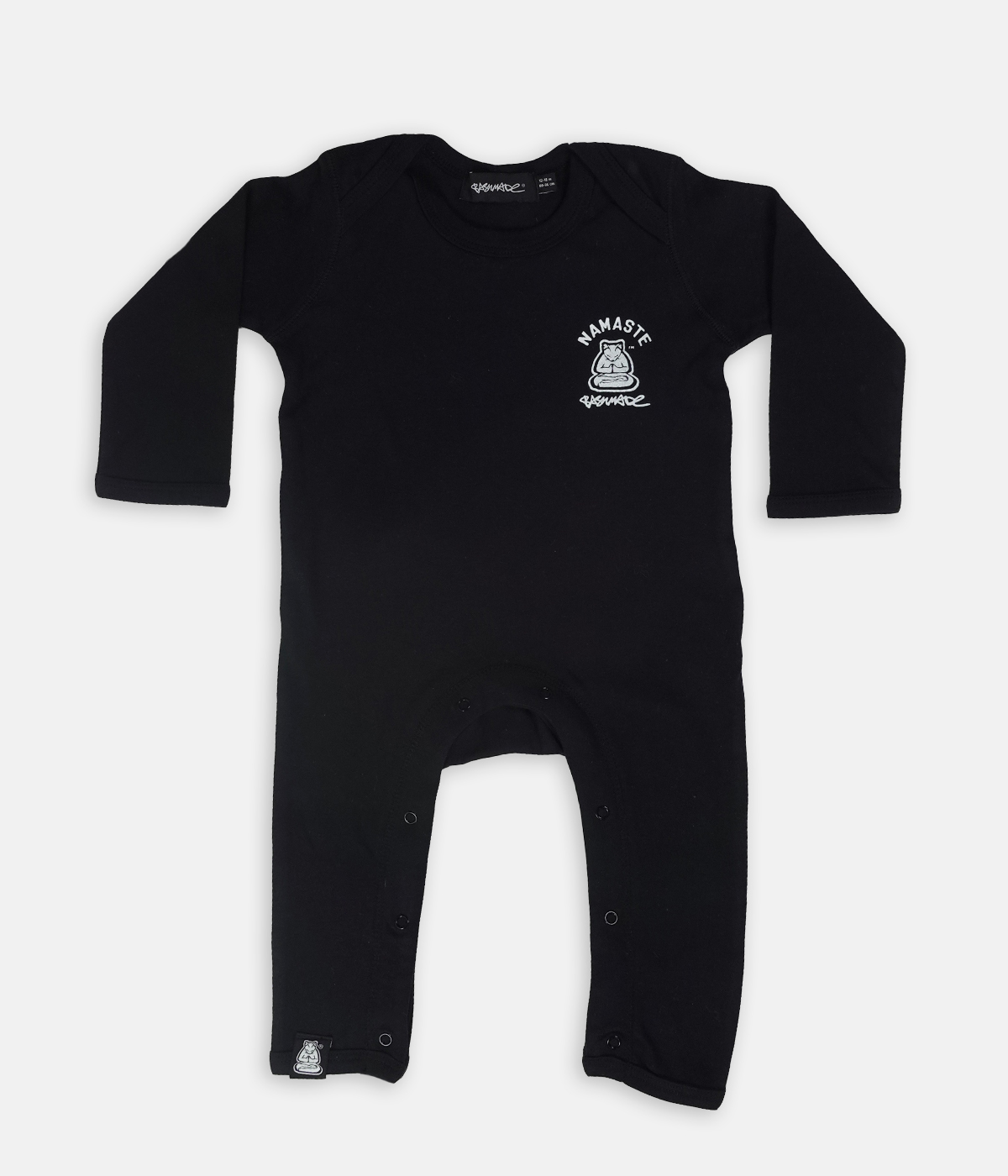 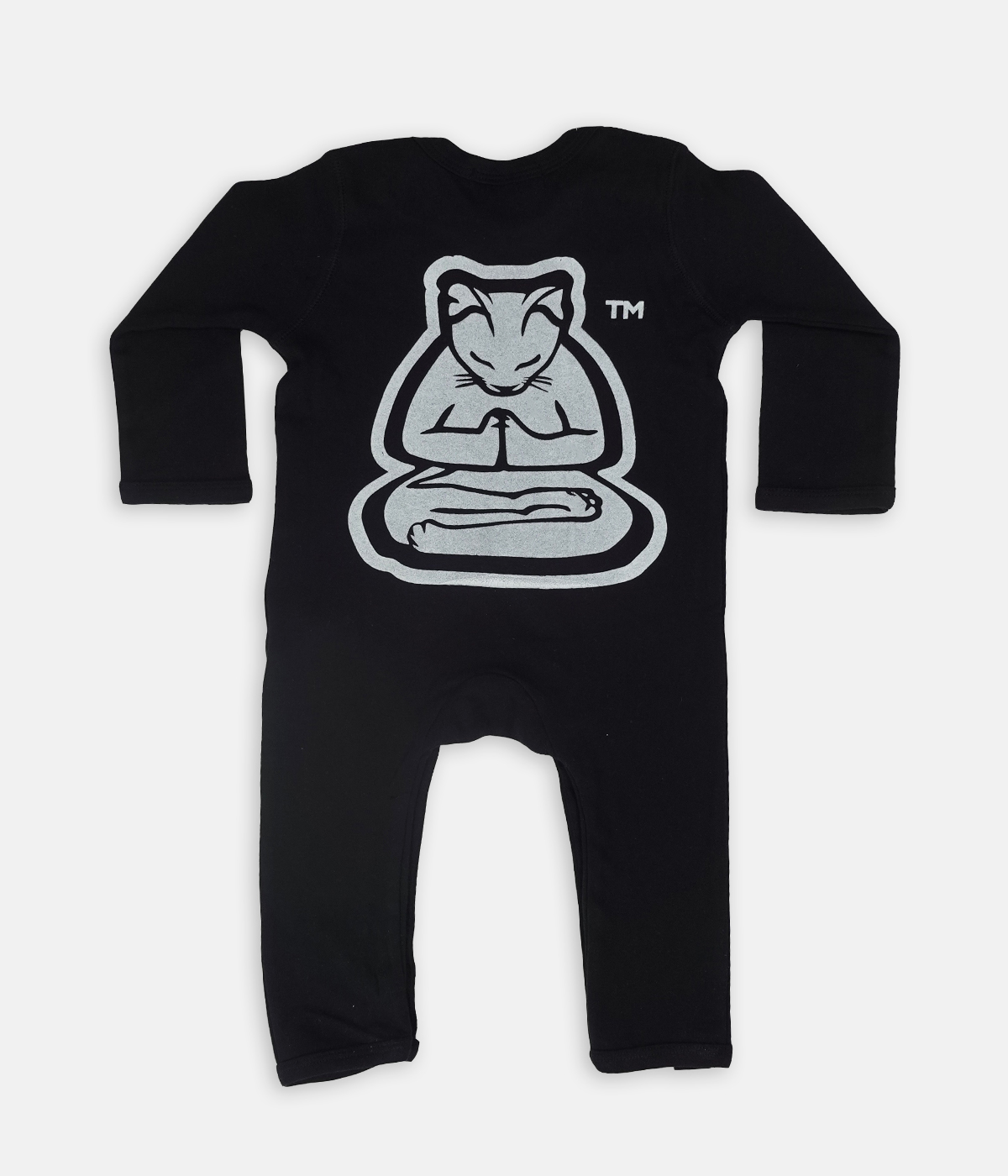 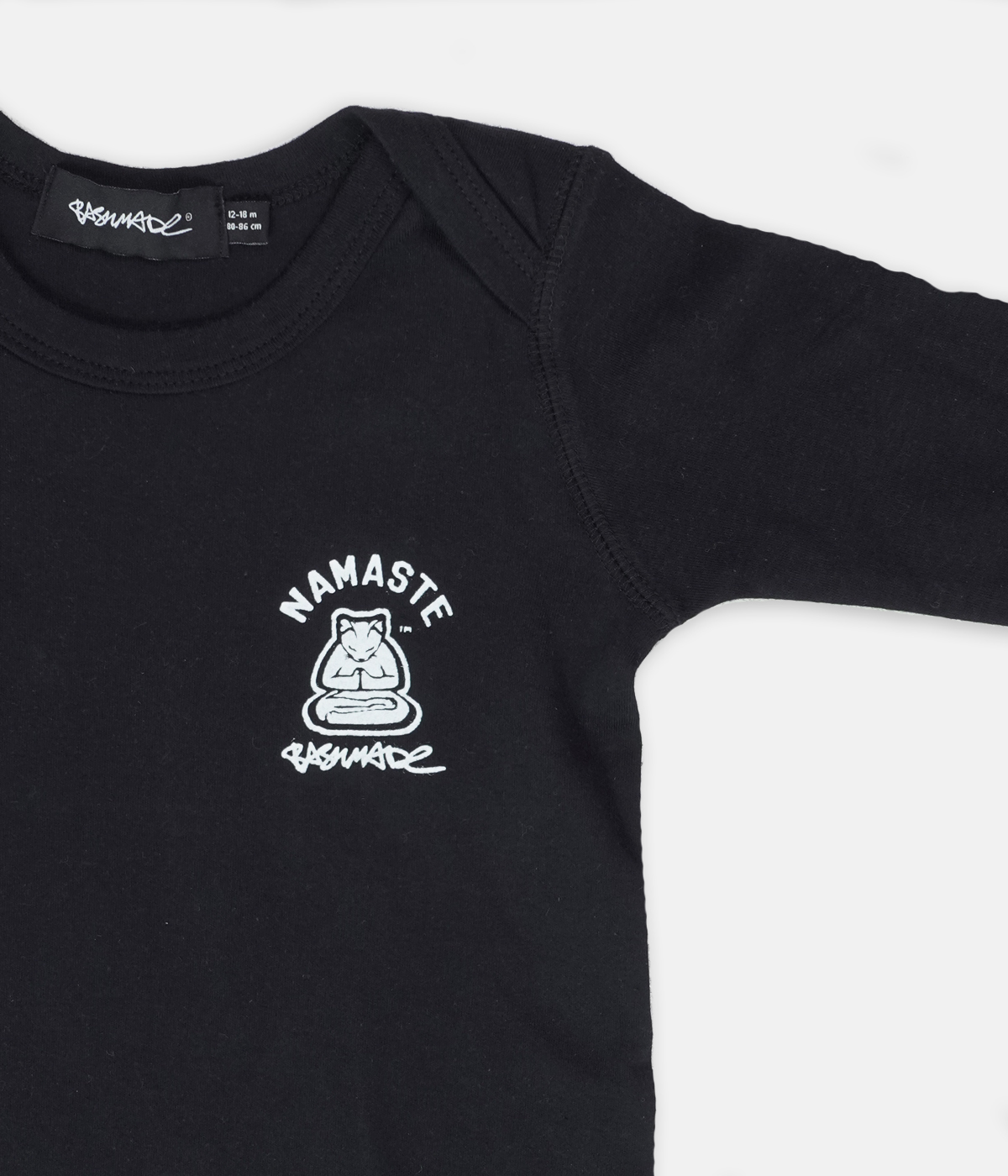 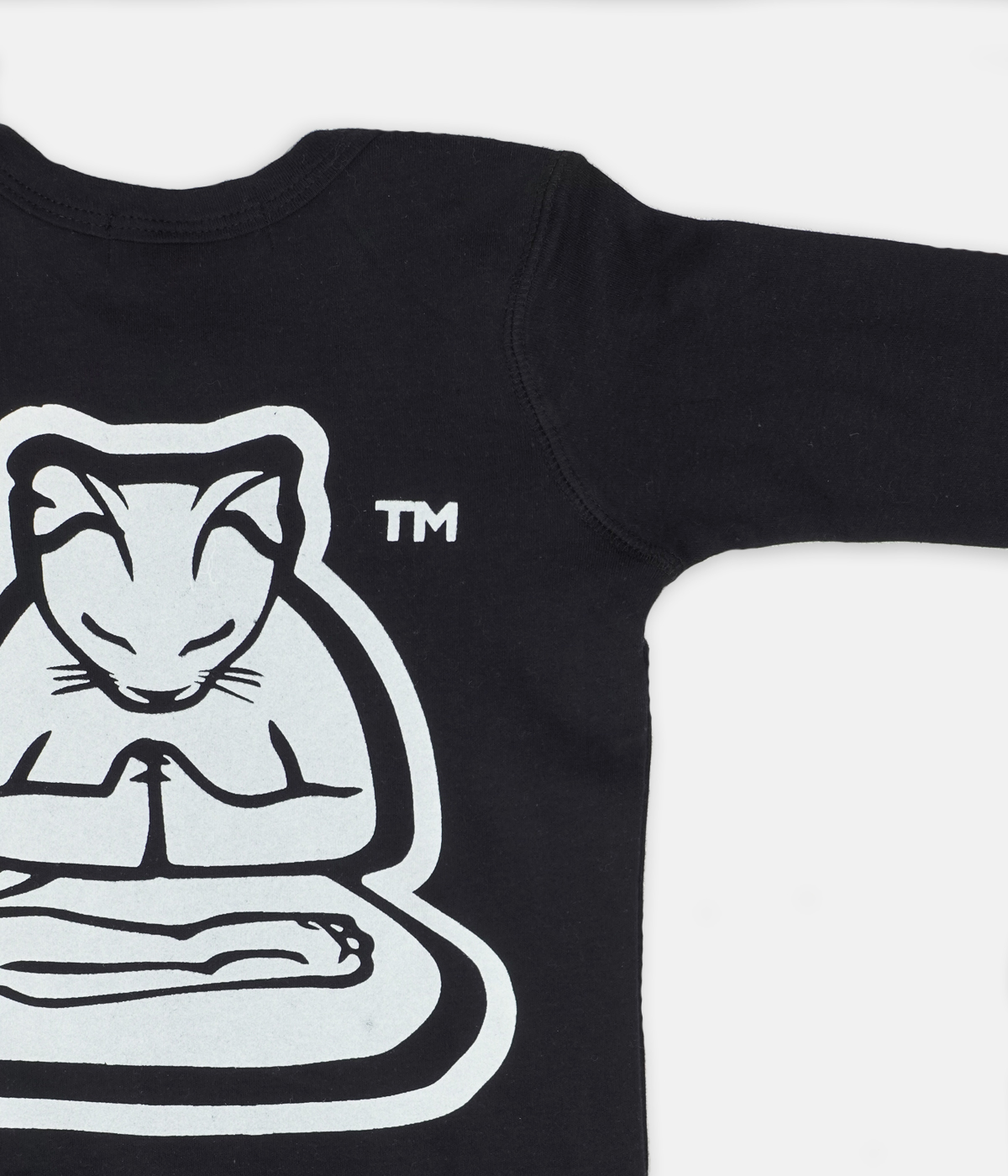 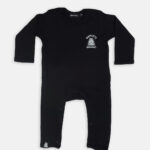 Single jersey, ring-spun combed from the best quality pure organic cotton. With 200 grams per m/2 weight makes this Baby Romper a cool, non toxic, all rounder for every season. One for our young ones to thrive in.

Of course we want to reduce the miles we have to travel to make you happy as much as possible. But if you’re really not satisfied with your new goods, and you cant think of anyone to give it to. Then please send it back within 1 mooncycle (29 days) and we’ll exchange the goods for something else or send you’re money back.


All payments can be done in crypto like Elrond (Egld). Or in FIAT via iDeal, Creditcards, Apple pay, Bankcontact or Paypal. So pay in your own way!